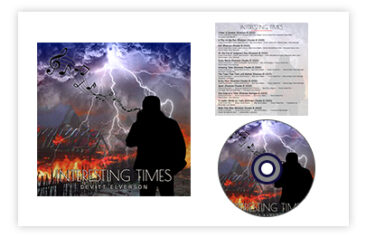 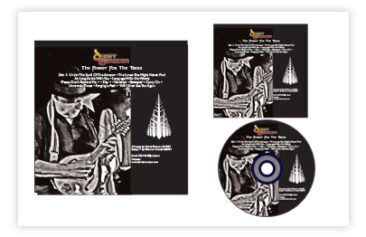 The Forest for the Trees 6 song EPWav 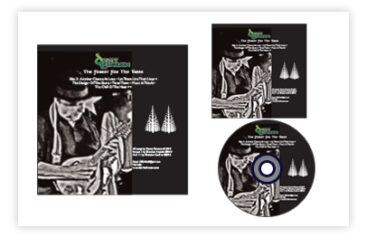 The Forest for the Trees Main Tracks Wav

Devitt Elverson was born and raised in Houston, Texas. He began playing music at the age of eight when his sister returned home from summer camp and asked her parents to buy her a baritone ukulele. She taught her younger brother some chords on the ukulele and he was hooked. The following spring, they went to one of the border towns in Mexico and bought a Mexican guitar for $12. They restrung it with nylon strings and Elverson began to learn how to play the guitar. He took guitar lessons at a local music store and learned how to play the hits of the day by groups like Herman’s Hermits, the Animals, and the Beatles. He got his first electric guitar when he was about 10 years old. He began jamming with other musicians when he was 13 or 14. They were much more experienced than he and introduced him to the blues.

If you are looking for superior wring and song composition then Devitt is your guy. Not only is he truly a professional, He has a unique style and extremely engaging storytelling. I am wowed every time!!! 10 stars! ⭐️⭐️⭐️⭐️⭐️⭐️⭐️⭐️⭐️ Once again Devitt delivers an AMAZING SONG! I still can’t believe how thoughtful and precise Devitt’s writing skills are. Phenomenal 🙂 Devitt is a rare breed. His lyrical content and melody selections are superb. He addresses current events via his music with a point of view that really engages you. His musical talents are inspiring. He knows what he is doing point blank period! 🙂

At this point I have developed a continuous creative relationship with Devitt and have recorded on approximately 30 songs of his. He writes well-structured songs that allow me to flex my creative muscles. Devitt knows how to make his original ideas blossom into fully constructed arrangements that sound great

Yet another great song from Devitt! An unlimited catalog of excellent work. Pleasure every time Yet another great experience! 5 stars, as always. Always a great day for me when I have one of Devitt’s songs on my calendar. Thoroughly enjoy each one every time! Yet another great project from Devitt! I’m amazed at the breadth of his catalog. Always enjoyable working on his music! Devitt is quickly becoming one of my favorite clients (can I say that?) Smooth process every time, friendly exchanges, and great music to work on.

Devitt was clear with his original notes and feedback. His song was also high quality and original. I hope to work with him again.

Devitt is an awesome creative! He knew exactly what he wanted but still allowed me the free room to add my own flavor and have fun with it. Definitely will work with him again!

Great to work again with Devitt, great song and I’m glad he liked my ideas on it. anytime again!

Had the pleasure of working w Devitt again. Nice to get out the kora and play through cool sonic changes. Great stuff!

Devitt and I have worked together several times and I am always so excited to work with him. His writing style and musical interpretations are incredible!

Always great to work with Devitt! Working with him is a breeze. Thanks!

Devitt always brings good music that inspires great ideas. He has clear ideas but also is interested in where you can take the piece. He is an excellent communicator and writes interesting songs that are fun to play. Devitt’s songs are excellent and are the perfect canvas on which to wield your creativity. Devitt! writes very fun songs and very open to ideas

Devitt puts an all-star cast together to create crafted compositions. I’m glad to be a part of it. Devitt has a ton of great material and is producing it very well. Great music coming from Devitt. I have enjoyed all the projects I’ve worked on with him, He’s producing a ton of great new music.

Jazz-funk-rock fusion – just right up my alley! Great tune and groove, I had fun arranging piano and electric piano lines for it. 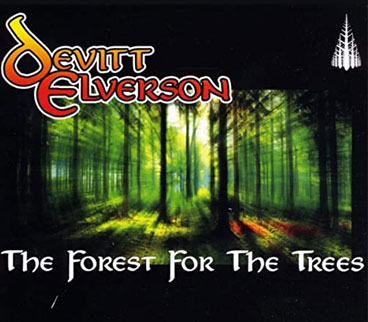 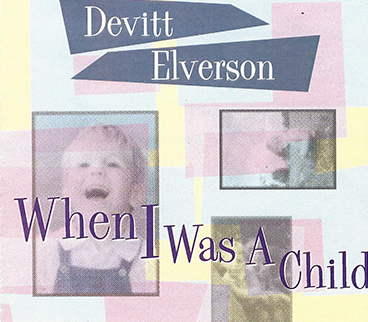 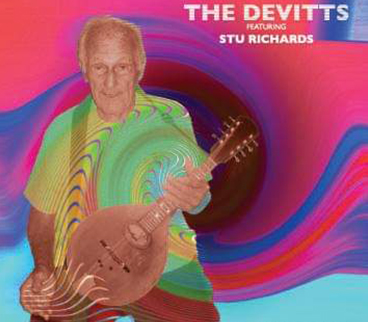 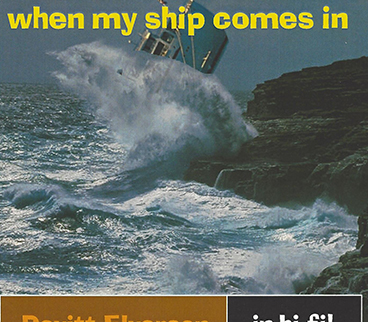